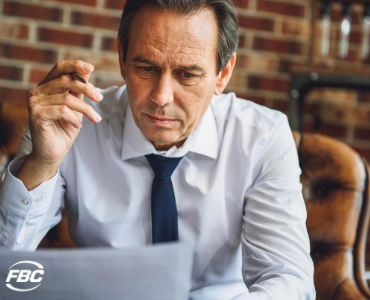 Former governor of the Bank of Canada David Dodge, writing on behalf of the C.D. Howe Institute while referring to the government’s financial response to COVID-19, said the right decisions were probably made at the time.

However, the report also stated that the government must implement a plan to “restore fiscal maneuvering room” as soon as possible.

The sentiment was echoed by the head of the Parliamentary Budget Office, Yves Geroux, but he cautioned that an “unavoidable” decision is fast approaching to raise taxes.

Former Prime Minister Stephen Harper said in a recent Wall Street Journal op-ed piece that governing in the midst of a crisis was the easy part.

“The inevitable spending cuts and tax hikes later — even those that end temporary measures — will encounter serious resistance,” he said.

Harper had personal experience after mounting a record $56 billion deficit in the 2008-9 recession, but he did bring the deficit back into balance.

The C.D. Howe Institute and the Fraser Institute are both conservative-oriented policy think-tanks.

Fitch Ratings (one of the top four rating agencies) has dropped Canada’s credit rating, meaning our annual debt service costs will likely increase from the current annual levels of $23-$28 billion.

So what are the tax implications of this?

Something that’s being discussed is to raise taxes significantly on American tech powerhouses like Google, Facebook and Netflix because they take out of Canada huge amounts of revenue yet pay only modest taxes here. The problem is, try and apply it.

The United States is exploring one measure that Canada might look at as well — a one-time wealth tax on its richest individuals.

Another route being discussed is to raise the federal portion of the GST rate to seven percent, which would bring in about $18 billion in annual revenues, assuming, of course, Canadian consumption returns to normal. India has already done this.

Unfortunately, unlike income tax, which is progressive, meaning low-income individuals pay proportionally less taxes than higher income earners, everyone pays the same GST rate on purchased goods. This has a higher impact on lower-income families.

Manitoba has already suspended the announced rollback of the RST from seven percent to six percent. Look for more governments to do the same.

Other taxes most likely to come under scrutiny are fuel, carbon, inheritance and capital gains taxes.

The last two should be monitored closely with your tax specialist or financial adviser to establish an estate, succession, or financial plan that allows you to take action before such taxes are changed.

Originally published on The Western Producer.